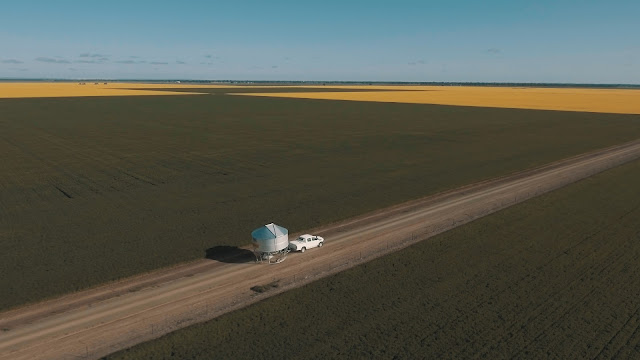 With the season taking a very dry turn mid to late season, (one of driest winters on record) cropping number predictions were vastly reduced in the areas of QLD, Northern NSW and Central NSW. Most bulk handlers would be relying on the southern parts of NSW and Victoria at harvest to produce the goods, and the season has had a later start than usual.
But this has been significantly hampered by the late season formation of storms, and large-scale weather events which were prevalent mainly in Victoria, Central and Southern NSW.
It was estimated that there would be over 4 million tonnes worth of grain that would go un- harvested due to rain fall and flooding, and in Central NSW, many areas were hit with rainfall exceeding 30mm, with some areas to 160mm. 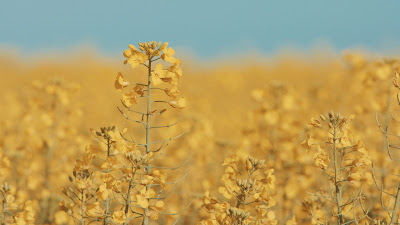 Canola and cereal crops around the Wagga region were looking very good, but were inundated during the recent storm events, it will be struggle to get onto paddocks to commence or continue harvest in the next week!

Other regions were also hit with rain events during harvest, which has slowed its progression, with all hands-on deck to harvest the crop before the rains late Friday night.
The majority of the Canola has been harvested in the Central region, with farmers rushing to get the remainder of their cereal crops off and stored, and minimise any further downgrading.
The extent of the damage will not be fully assessed until this coming week, and with further (light) rainfall, and low temperatures predicted for the remainder of the week, on top of already flooded areas, it maybe sometime before harvest can recommence in some regions, if at all.
On the whole, this has been an unsettled year for grain growers, with low in crop rainfall, heavy frosts, and rain at harvest, but those with the chance for summer crop are exploiting the recent rainfalls. 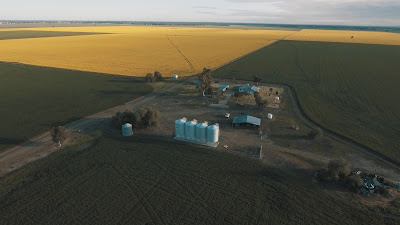 On farm storage has been at the forefront, with growers looking to optimise on northern domestic grain shortages, lack of bulk handler storage for off grades, and warehousing charges also playing a major factor in grower’s decisions to hold onto grain.
With low wheat prices from the previous harvest, growers see the benefits to holding grain on farm, and utilising it for feed or sales throughout the upcoming season.
On farm storage gives growers the ability to concentrate on the crop at harvest time, not having to haul loads long distances, wait in lines at the bulk handlers when the weather takes a drastic turn!
On farm storage definitely has its benefits. As well as being profitable, it saves money and time at harvest, and provides an increase in asset value for the farm, Growers can physically utilise their on-farm storage, manage it, make money out of it, and save costs.
On farm storage has a definite role to play in the profitability of today’s grain growers.
Please leave a comment on how your harvest is going or has gone below.
The Silologist
← New Caledonia Agribusiness Mission November 2017A year in review for HE Silos →